“All I ever wanted to do was sing.” Janie Fricke’s career has taken her from an Indiana farm girl to an internationally acclaimed recording artist. Raised on a 400-acre farm, her parents taught her at a young age how to play the piano and guitar. From county fairs to corporate trade shows, live concerts, in recording studios, or before millions on television, Fricke proved herself a versatile vocalist racking up an enviable string of hits, numerous country music awards and two Grammy nominations. As one of the most popular female country singers of the ‘80s, the hard working Fricke has released 23 albums and 36 hit singles.

We are thrilled to have the legendary Janie Fricke right here on stage in our neck of
farm country. 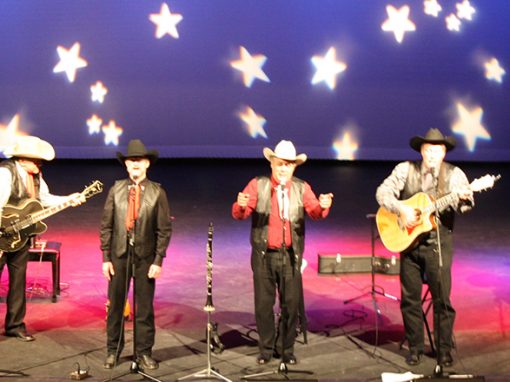 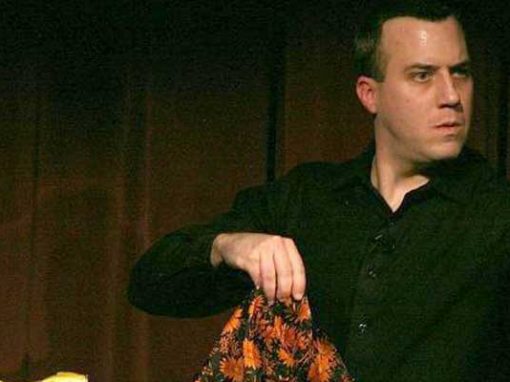 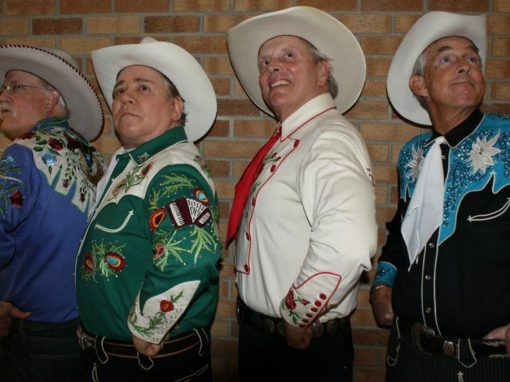 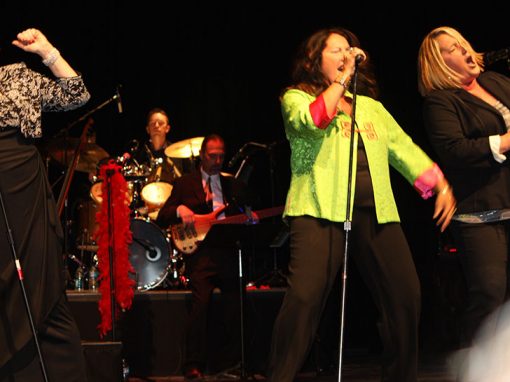