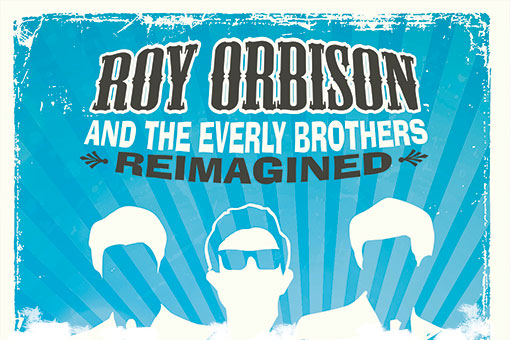 What if one of the most famous and influential male duos of the 50s and 60s performed along with one of the most iconic voices of all time? The Everly Brothers and Roy Orbison crossed paths more than a few times in their prolific careers, but not much of it is documented. “Roy Orbison and The Everly Brothers Reimagined” presents this unique vision for an unforgettable night of career-spanning hits.

We have previewed this performance, and we know you will be swept away by numbers including Pretty Woman, Only the Lonely, Bye Bye Love and Wake Up Little Susie. It doesn’t matter if you are a long time fan or new to this music – it will be an enchanting evening. This show will give us another special Opening Night, and you won’t want to miss it! 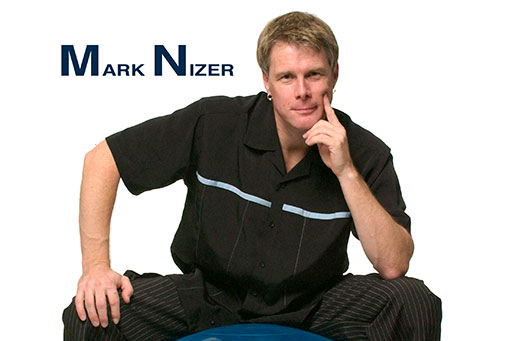 The phrase, “Nothing Less Than Brilliant” has been used to describe the outrageous comedy antics and expertly crafted juggling feats of Mark Nizer. He makes the impossible possible and the improbable probable.

Do bring your smart phones! They will become part of the show as Mark takes them over and uses them to light up the Clausen Center. Unique 4D glasses will be distributed before the show, and with them you will experience a new 4D world of lasers, music and eye-popping depth of color.

Mark Nizer is an amazing personality, and he has taken this show to venues around the world, including the Kennedy Center and the Lincoln Center for the Performing Arts. We are excited to bring him to Holstein!
“He just keeps getting better and better, and I didn’t think that was possible.” – The late Bob Hope 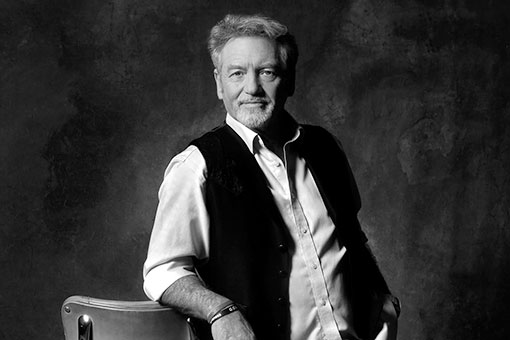 Larry Gatlin has lived a great American success story with his storybook career. After going to the University of Houston on a football scholarship, he went on to become one of the most influential and admired performers in Nashville.

While working with his brothers Steve and Rudy in the Gatlin Brothers Band, Larry wrote and performed an incredible string of hits including Broken Lady, Love is Just a Game, Houston and, of course, All the Gold in California. His legacy lives on in his solo performances.

Achievements along the way include a Grammy Award for Best Country Single, ACM awards for Best Single of the Year, Album of the Year, Male Vocalist of the Year and more. He has worked with the greatest names in country music and has performed in such venues as the White House, Ryman Auditorium, the Grand Ole Opry, Lincoln Center and Carnegie Hall. We are proud to welcome him to our stage! 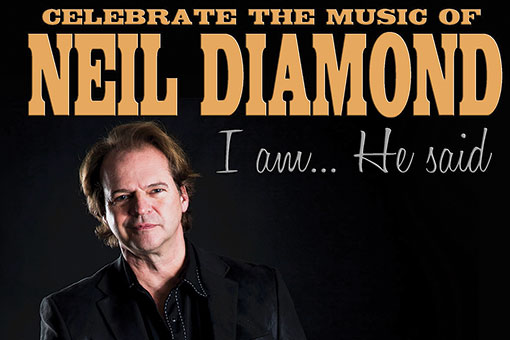 Celebrate the Music of Neil Diamond

“We are saying what HE said,” laughs Matt Vee, referring to the one and only Neil Diamond. Matt, along with Jeff and Tommy Vee, sons of the legendary Bobby Vee, join forces with a top rate band as the Killer Vees to celebrate Diamond’s remarkable career and timeless catalog of music.

With songs like Cracklin’ Rosie, Kentucky Woman and Sweet Caroline, Neil Diamond sold more than 100 million records worldwide, and his influence has spanned five decades. He also wrote many hits we all know by heart and even created the Monkees’ classic, I’m a Believer.

We’re believers. After researching a number of Neil Diamond shows, we think this is the best one out there, and we think you will agree. 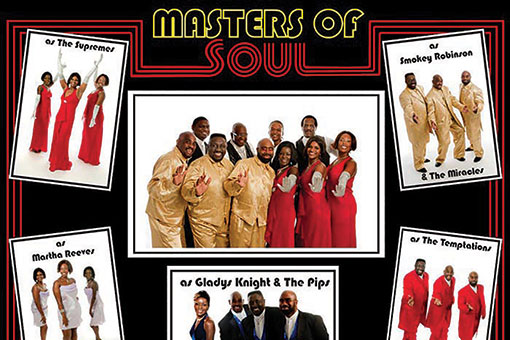 Masters of Soul is a celebration of the legendary songs and performers that defined Motown and soul music. For many of us, Masters of Soul will provide the ultimate stroll down memory lane. Audience members of all ages will experience an era of our country’s history that produced some of the greatest music ever recorded.

This show features stylishly costumed, fully choreographed performances by both male and female groups, backed by a band of seasoned professionals. The hits will just keep coming, and we will be awed by the body of musical work that came to be known as the Motown Sound.

Masters of Soul has appeared before countless sold out audiences around the country. They will perform Gladys Knight and the Pips, the Temptations, Diana Ross and the Supremes, the Four Tops, Martha Reeves and the Vandellas and more.
“Standing ovations! This show is a real hit!” – Arts Center of Coastal Carolina, Hilton Head, SC. 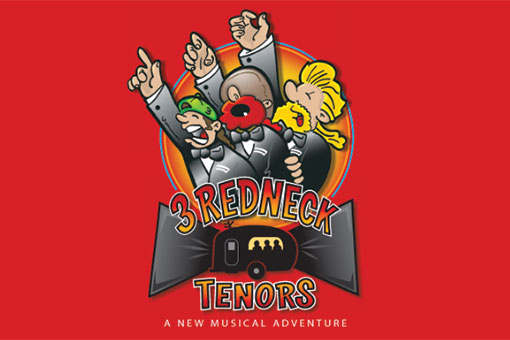 And now for something completely different. The infamous 3 Redneck Tenors will be here at the Rosemary Clausen Center, and they are amazing!

This musical comedy featuring classically trained artists from world stages is like Duck Dynasty Goes to Carnegie Hall – down home laughs with big city music. We’ll go on a great ride with their humor, vocal prowess and music ranging from Gospel, to Country, to Broadway, Pop and Classical. They do it all, and they do it in their own unique style.

You will love the 3 Redneck Tenors, as will anyone with a sense of humor and an appreciation for incredible voices. If you’ll like a mix of Dixie and Ave Maria, you’ll love the wonderful finale to our 11th season!